HOME / FACTORY / Only the Best Materials / The Forefront of Organic Cotton

Regular cotton is grown using more agricultural chemicals that any other crop in the world. For years the global demand for cotton was met through this method; however since the 1970s evidence of the adverse impact these chemicals have on workers and the surrounding environment began to emerge. Meanwhile, with the advance in technology to manipulate genes, the use of genetically engineered seeds has seen a sharp growth worldwide as a means of producing big yields of high quality cotton. In India, a major cotton producer, genetically engineered cotton now accounts for more than 90% of the total. However genetic engineering technology cannot be accepted in the organic world. In order to sustain organic cotton, the procurement of non-GE seeds has emerged as a pressing issue.

With the release of the annual report, it is apparent how strongly organic cotton production is influenced by weather conditions and political situations. The towels we make at IKEUCHI ORGANIC are directly linked to this ever changing world. Organic cotton reflects the emotions of people in the surrounding world. We take that organic cotton and constantly endeavor to simply make towels with it. At the rapidly changing forefront of organic cotton, we continue to produce premium towels. 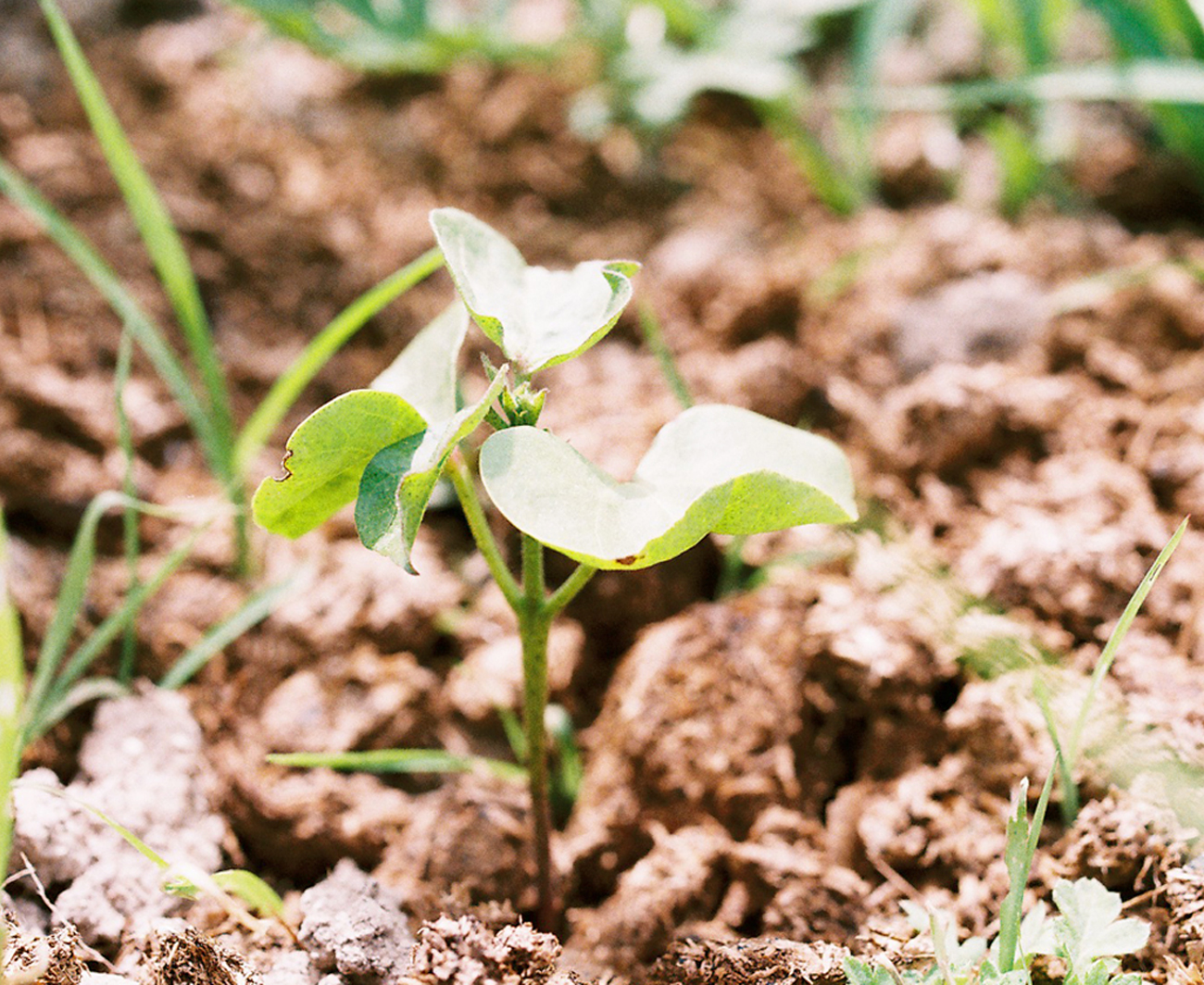